What happens in the next few weeks in Iraq, Syria and Lebanon is crucial for Mideast Christians — and the stability and pluralism of these countries and the wider region.

Christianity was born in the Middle East, yet Jesus Christ’s followers there face a perilous moment. The Christian share of the population has shrunk to about 5 percent (if that), down from more than 20 percent at the turn of the last century. The decline attests to a century of their ruthless persecution — bookended by the genocide committed by Turkey a century ago and the recent one attempted by ISIS. 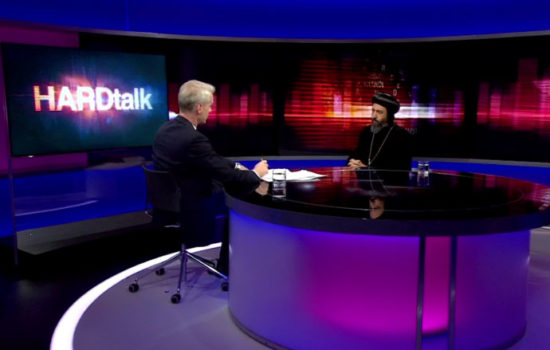 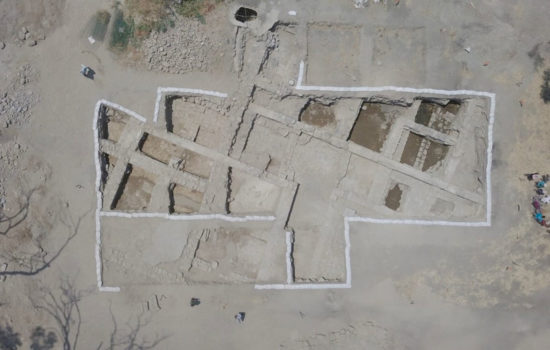